I learned an early lesson in showing up at a Cage Match final years ago. 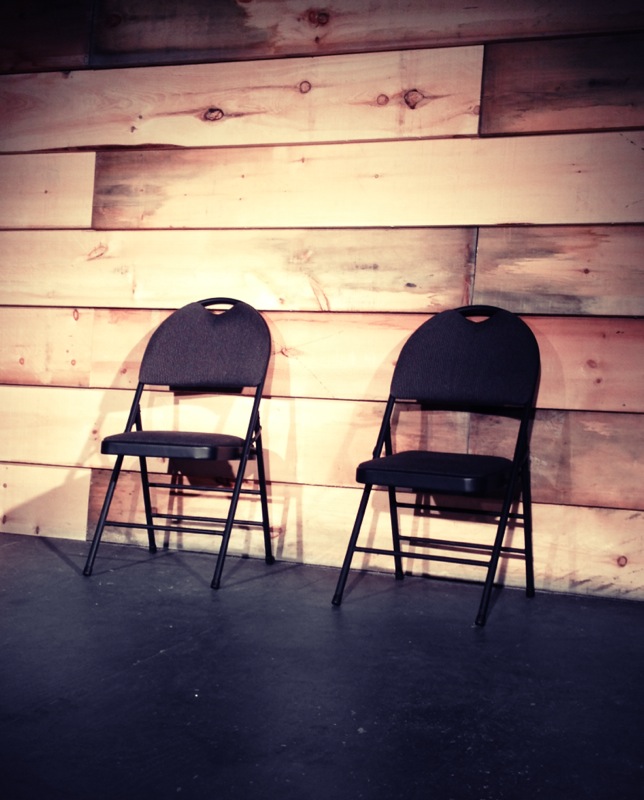 Adam Cawley, Reid Janisse and Marty Adams were one of two teams performing, but according to the rules they couldn’t win, because one of their team members was missing.

That didn’t stop them from putting on one of the funniest shows I’d ever seen.

At one point they swept a scene so quickly, the stage was left bare for a second. Without hesitation, Adam pointed his finger and yelled “Empty stage!”

The three of them strode back on and walked in a circle, pointing and yelling “Empty stage! Empty stage!” in unison.

It was ridiculous, and hilarious, and people were crying with laughter.

I was blown away by their commitment to creating something out of literally nothing. And even though they couldn’t win, they showed up and gave it their all. No wonder they made it to the finals.

“Eighty percent of success is showing up.” – Woody Allen

It’s a simple thing, but it’s so important.

For a show you said “yes” to – even if it was months ago and you forgot.

Showing up shows you care.

About your team, your scene partner, and yourself.