Posts from the Teaching & Coaching Category

Comedy Without Borders: The Assembly Sets Its Sights On Mexico 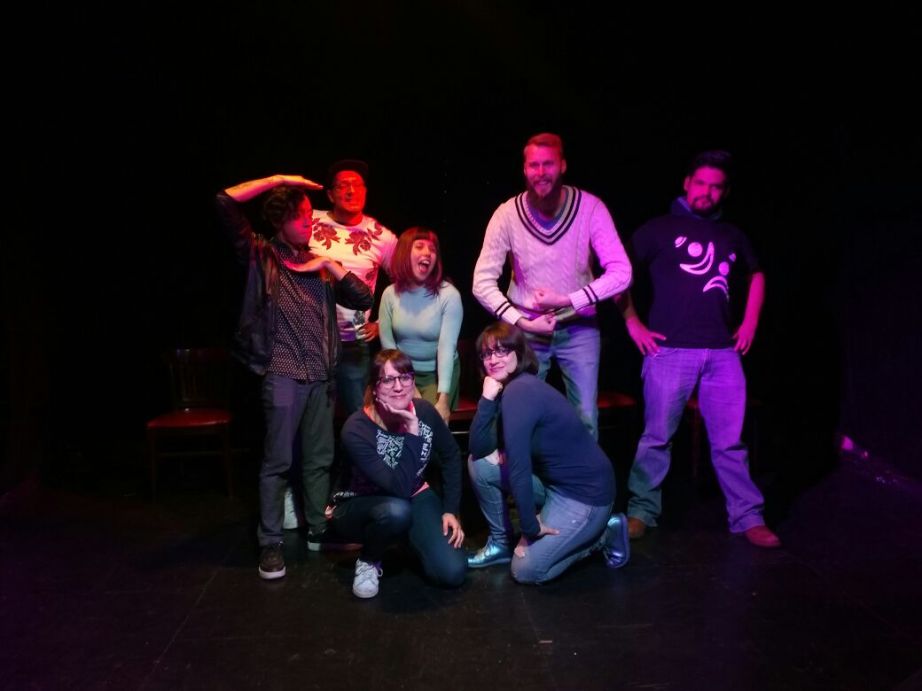 After just over a year in existence, The Assembly Toronto is already home to sixteen teams and a roster of A-list instructors. And now it’s breaking new ground with the opening of The Assembly Mexico.

The company will be headed by improviser and arts educator, Sara DeLille. In a city dominated by stand-up, her focus will be on developing the long-form community through classes, coaching, showcases and workshops featuring Mexico City’s and Toronto’s best talent.

But have no fear, because Kyle Dooley (yeah, that Kyle Dooley) is teaching all that and more at Bad Dog Theatre this summer.

Who knows? Maybe someday Mark Little will gaze at your invisible beer with the same boyish admiration.

Visit baddogtheatre for more info and to sign up for classes. 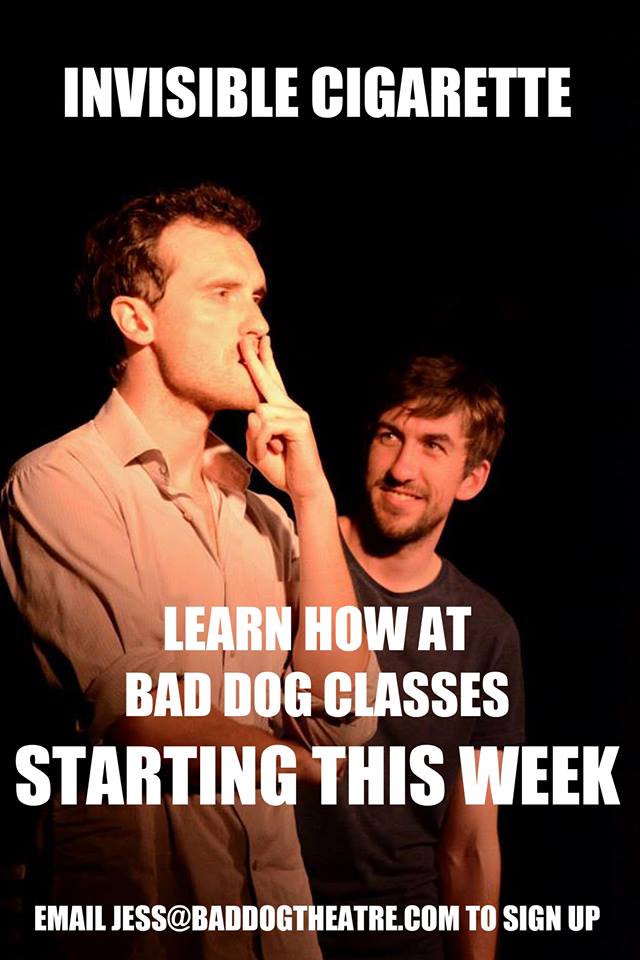 Straight Talk From Besser And Roberts About UCBT Economics

Whether you’re in New York, LA, Chicago, Toronto, Montreal or – let’s face it – any city with a comedy scene, it’s incredibly hard for theatre owners just to break even.

But lately there’ve been mutterings from comedians who say UCBeast (UCB’s stand-up club in New York), should pay performers.

Now, the stand-up culture is, and always has been, different from improv. But Chris Gethard makes some pretty good points about the payment-vs-non-payment thing on his tumblr.

This week, Matt Besser made a special episode of his Improv4Humans podcast called “Ask The UCB” where he and Ian Roberts set the record straight.

When you hear how much time, energy, and yes, money they’ve poured into all the different UCB stages (including UCBComedy.com, from which they’ve never profited), you’re guaranteed to have a new respect for everything they’ve done.

“I guess the reason I never talk about it in interviews is it sounds tacky. And when I talk about it I don’t wanna…I don’t wanna come off bitter and like, ‘Poor me,’ like maybe we’re starting to sound by this; having to pay those taxes.

But I guess it is something people should know, that the UCB Four, in 15 years since the theatre’s been open, we have never taken any money.”

Thanks UCB, for giving thousands a place to play.

Shameless Promotion For S&P (Is There Any Other Kind?)

I’m not a big fan of ads on blogs, but in this case I had to make an exception. The video captures a little bit of that S&P je ne sais quoi.

Guest Post: What Makes You An Improviser by Julian Frid

Julian Frid is an aficionado of the art of improv and the founding member of Sex T Rex. He’s performed on stages across North America, and is a student at U of T, focusing on the structure and cognitive effects of storytelling, specifically in film. He is proud to say he consistently pays improv teachers good $$.

Teaching improv at U of T, I’ve encountered many people who want not so much to be improvisers (in the sense of going onstage to improvise regularly), but to use the tools of improv to hack social sitches.

Does this work? Debatable. I don’t see the “after,” just the “before,” but improv games tend to loosen people up and teach all those Batmans out there to consider the question “Why so serious?”

The greatest thing I think these classes teach is respect for creative (weird) people. Teaching the course, I can see the status shift from being closed off and knowing what is “good” and what is “not.” At the end of eight weeks, these people wade into scenes and give their fellow performers wide-eyed attention. It brings out the child in them, though I’d never tell them that outright.

These students are less concerned with comedy than with possibilities of game, of exploration, and getting to do what they’ve always wanted to do. I had a student who loved the idea of opening up a closet and having a live bear inside. This was a frequent but hilarious occurrence.

For students like this, improv is a novelty. As an improviser, and after watching a fair amount of improv over five years, I wonder how much of a novelty it remains for some, when all we see is people and chairs.

Depressing? Hopefully not. After examining and practising an art like improv, one, even though they may not be able to articulate it, gains a nuanced and elemental understanding of the art. How to move the people and the chairs to make the most entertaining arrangement or dynamic possible.

Good film is best when it remains good even when muted. This is because elementally, film is images moving on screen.

Improv is elementally people with chairs. Our whole life is people with architecture, furniture, navigating and using these spaces. Improv requires exploration.