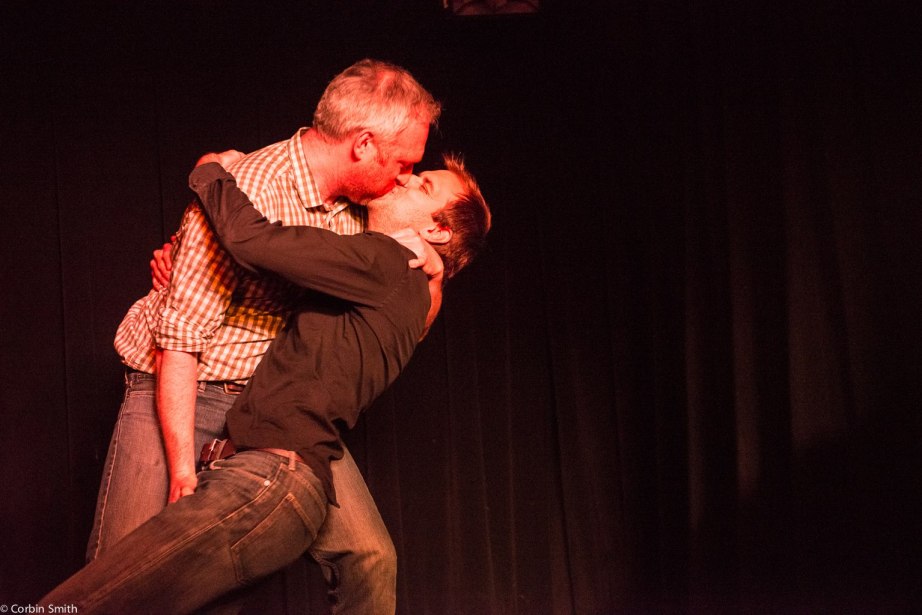 You’ve had to compete with at least one of these while performing: 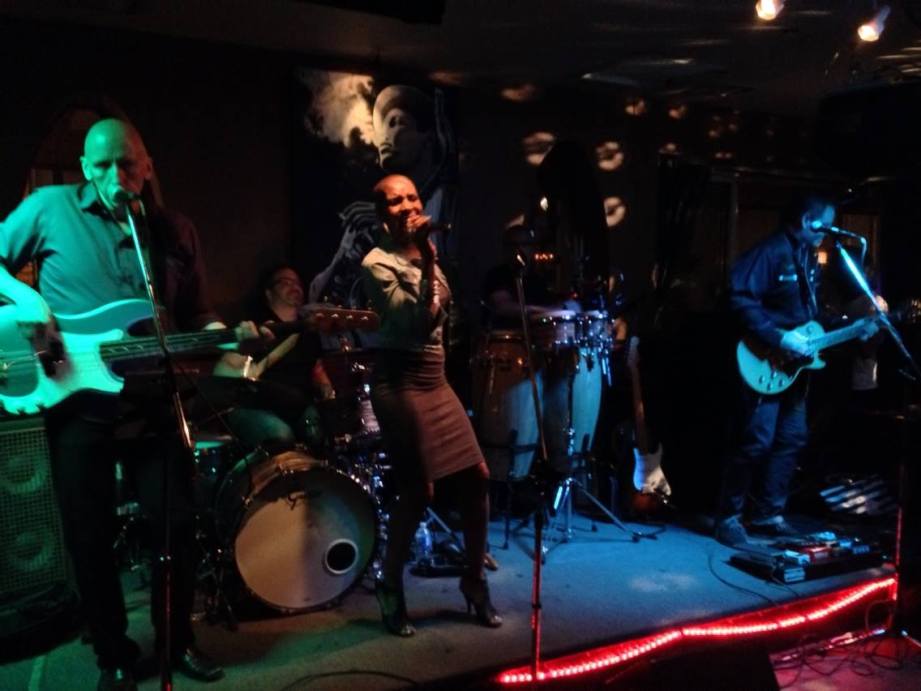 This was breakfast. And lunch. You don’t remember dinner.

You need to set your alarm for an audition at noon.

You get endowed as the President every time you hit the stage.

Deep down, you still dream of being a superhero. 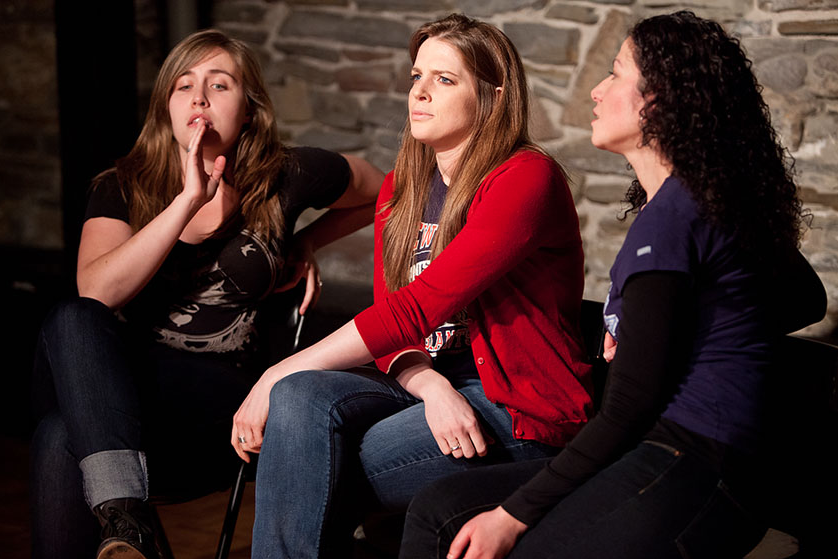 You feel cool because everyone’s a nerd. 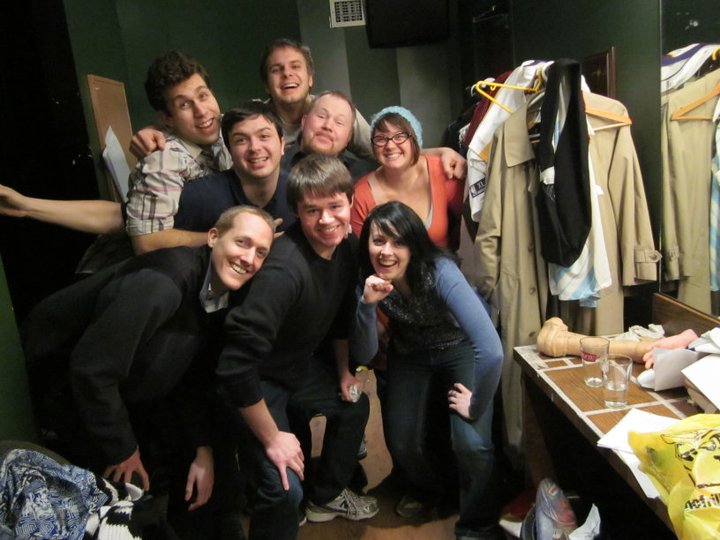 When this guy says, “Take your crazy monkey dance back to Hitler Town,” you know exactly what he means.

You’ve said things that would get you fired, disowned or arrested in real life.

The answer to the question, “If your friends jumped off a bridge, would you?” is always “Yes!”