The Committee: A Secret History Of American Comedy

Someone said improv is like a cult. It’s true.

Once you learn improv, nothing is ever quite the same. Whether you’re an actor, comedian, artist, filmmaker, doctor, lawyer, call centre operator, grocery bagger, or a writer like me, improv informs everything you do.

And yet, for such a massively influential force, there’s very little evidence of its history on film.

Now two filmmakers are trying to change that. 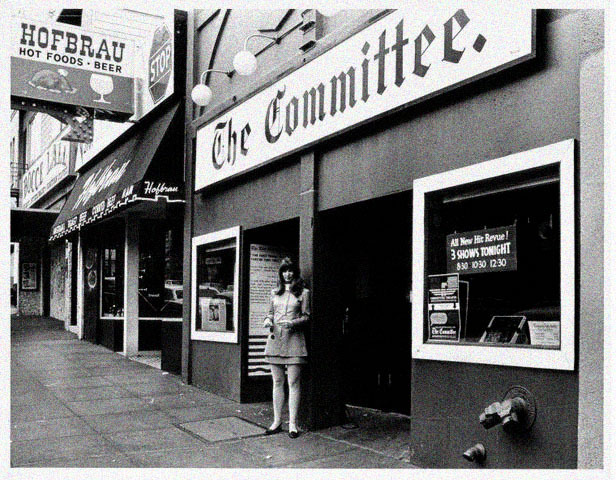 The Committee: A Secret History of American Comedy is a documentary about the legendary improv theatre company that took America by storm in the ’60s. Members included Del Close, Howard Hesseman, and Rob Reiner, and the group’s output changed comedy culture forever.

Jamie Wright and Sam Shaw, the brains behind the project, have launched a Kickstarter. But with only six days left, they still have a way to go to reach their goal.

After all that improv has given us, we couldn’t say no to this worthy cause. If you’d like to contribute in the spirit of “yes, and,” every bit helps.

You can read more about the project, watch the trailer, and donate here: 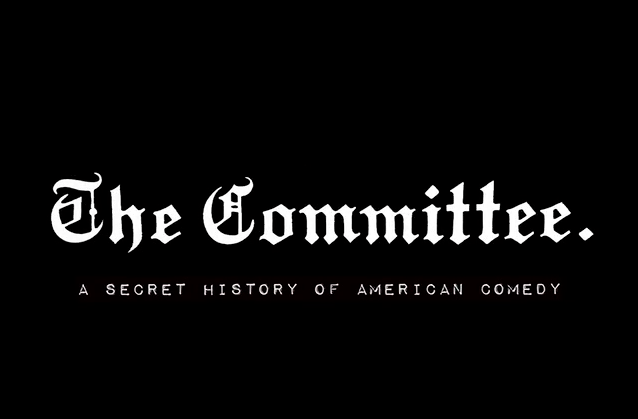