In 2012, Sam Willard began photographing performers as part of an ongoing series called The Improvisors Project. Born out of his fascination with the talent and expressiveness of improv actors, we asked Sam about the project as he prepares to photograph the Chicago Improv Festival. 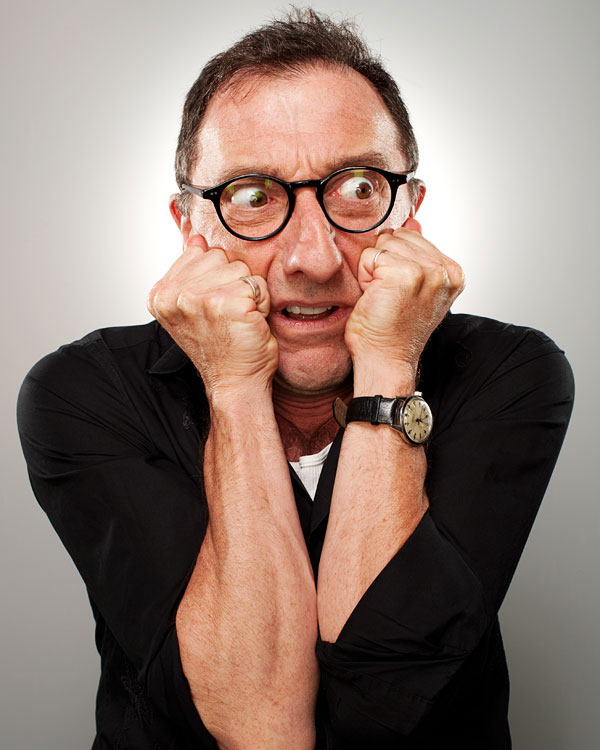 P&C: You’ve been a professional photographer for 10 years, specializing in portraits. What is it about portraiture specifically that appeals to you?

SAM WILLARD: I started making photographs as an amateur long ago, and I was interested in a variety of subjects. But my eye always went toward people more than anything else. Faces are just so varied and interesting. I have always been a people-watcher, and am curious about what expression, posture, etc say about a person. Portrait photography is, in part, an excuse to look longer and more deeply at a person, to uncover more about what makes them tick. The work of accessing, understanding and capturing someone’s inner self through a portrait session is never boring or repetitive, and is always full of discovery. Kind of like improv.

P&C: You started taking improv classes in 2009. Has it influenced your photography, and if so, how?

SAM WILLARD: When I took my first improv class, I immediately recognized how the act of creating a portrait (and the skills involved in doing it well) are very similar to the act of creating a good improv scene. In both situations, you start with nothing, and have to find a relationship and a reason to connect. The skills I had developed as a photographer–support, engagement, listening–were incredibly useful to my improv scene work. And skills I picked up in improv have definitely helped my portrait work.

More than anything else, improv teaches you that you can find ways to connect with someone, no matter what the situation. In my regular client work, I often get portrait subjects who are distracted, or scared, or at least very self-conscious. Improv has given me tools to cut through their armor, build trust, focus, and create a portrait together that is honest and compelling.

P&C: You have to work quickly, typically spending about five minutes with each person. How do you connect with them in such a short time?

SAM WILLARD: Five minutes is indeed a short time to form a connection. But this is a perfect example of how improv has helped my photography. I performed improv for a long time, and every scene in every show was different; and I didn’t have 5 minutes to figure out an angle and go with it, at best I had 5 seconds! Any improvisor can relate to this.

One of the great things about photographing improvisors is that they are so receptive to a suggestion, and so willing to commit to an emotion, that it really isn’t difficult to make that quick connection, because they are used to doing it on stage. For example, if someone walks on to my set standing tall, chin up, with a slow, confident stride, I might initiate a mini-scene in which they are a general surveying the battlefield after a victory. If confidence and bravado are the emotion, I might play the role of an adoring corporal, eager to celebrate the general’s win and heighten his esteem.

The process of going from an initial hit–bravado–to a moment of peak emotion (and back to baseline again) can be quite fast. With energetic and open improvisors, I can sometimes go through this process of “hit, heighten & reset” several times in a short five minute session.

P&C: Improv attracts a very diverse range of people. After photographing so many different performers, are there any similarities that you see?

SAM WILLARD: As I mentioned earlier, I am attracted to portraiture because every person is different, never repetitive. This holds true with improvisors. However, the common thread is their openness. The average person out in the world has walls and defenses up. Social norms to evaluate. Rules to play by. Much of what we do in life is informed by what we cannot do. The amazing thing about improv is that those rules from out in the world are flipped. On stage, all things are possible, and everything you do and commit to will be embraced and supported by your fellow players. That incredible and precious trait of openness and supportiveness is what I see wherever I go to photograph improvisors.

P&C: You photographed members of The Committee at their 50th anniversary reunion. What was that like?

SAM WILLARD: Attending that event was a special privilege. There was so much talent in the room, many of whom I photographed. The best thing about the experience was seeing the strong bond between those artists. Many of them had not seen each other in years or even decades. But the love in the room was palpable. It reminded me of the great bond that improv creates between performers who play together.

P&C: You’ve got a busy schedule ahead of you. This year you’ll be attending CIF and the Detroit Improv Festival. Is there a difference in energy between shooting people at a festival versus in your studio?

SAM WILLARD: Yes, 2014 is going to be a busy year! I will be at the Chicago Improv Festival April 4-6, and the Detroit Improv Festival August 8-10. And some other photo shoots are in the works, as well.

Festivals are a great venue for making portraits for The Improvisors Project because energy is high and many talented people are gathered in one place. For simple logistical reasons, there are limits to who I can gather to my studio in Oakland, California. Festivals are also an excuse for me to get out and see more of what the wider improv world has to offer. This project has allowed me to meet and photograph so many great people who I would never have had the opportunity to know otherwise. I look forward to starting this year off in Chicago!

P&C: What’s more fun for you: watching the shows, or photographing the performers?

SAM WILLARD: When I am photographing improvisors, I am participating in an improv performance with them. As an improv performer myself, I would always choose to do improv over just watching; so I would have to choose photographing performers as my answer. The photo shoot is a unique experience, different than being on stage. But it is really great. I love it. And the 200+ people I have photographed so far all seem to love the experience too. It is a win-win.

P&C: You’re also attending Camp Improv Utopia. Can you tell us a little about the camp, and your involvement in it?

SAM WILLARD: I attended the first Camp Improv Utopia, a few years ago. The founder, Nick Armstrong, conceived of an improvisor’s paradise, with an old-school summer camp vibe. The camp attracts a diverse group, features great instructors and workshops, and the venue itself (on California’s Central Coast) is beautiful. This year will be my third trip to Camp, and my second year making portraits of improvisors there. It is the best possible environment for making good portraits–positive and creative energy, and people from all over the country.

SAM WILLARD: The best way to stay up-to-date on The Improvisors Project is to follow it on Facebook and Twitter. I post new images regularly, and announce details of upcoming photo shoots. I encourage anyone who is interested in participating to follow on social media, and reach out to me with an email if they want to be photographed. Everywhere I have traveled, I have met nothing but great people in the improv community, and I can’t wait to meet and photograph many more this year. And look for more photo shoots and a book in 2015! 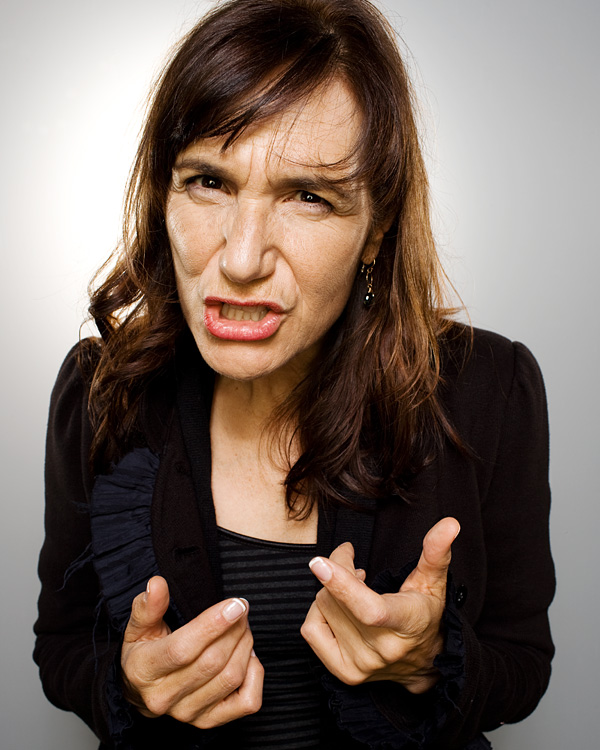