Stumbling Blocks Are Just Part Of The Path 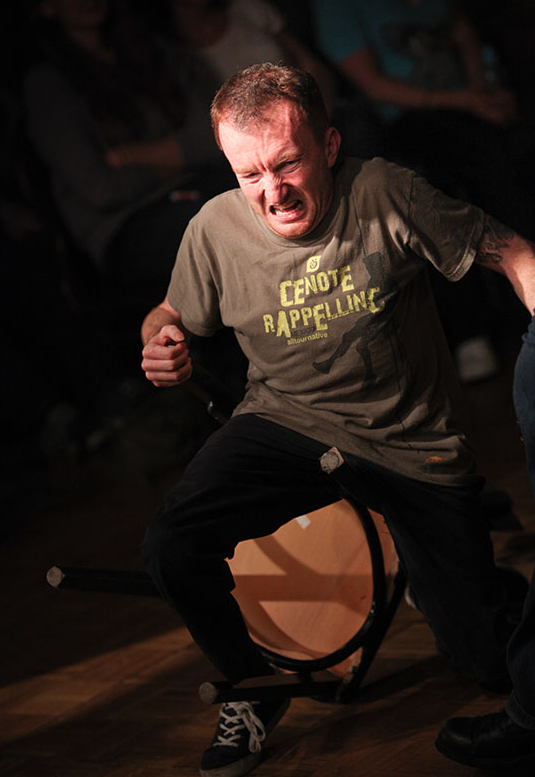 You didn’t get on a Harold team.

You didn’t make it to Mainstage.

You didn’t get a callback.

Your pilot wasn’t picked up.

Your show got cancelled.

When shit happens, it’s easy to think maybe you’re not cut out for this. Especially when you see your friends and peers doing so much better (at least in your mind).

But the truth is, not everyone who becomes successful in comedy does so because they’re the funniest or most talented. Some people just want it more, work harder, and refuse to quit. They do it because they love it; because they have no choice but to pursue it.

Even when you achieve a goal, there are no guarantees.

Action, Stella, and The Ben Stiller Show were all cancelled after one season.

And Dan Harmon, creator of Community, was fired from his own show.

But perhaps most astonishing is Bob Odenkirk. Though he’d proven himself as an actor and writer with SNL, The Larry Sanders Show, and Mr. Show with Bob and David, he and David Cross were far from wealthy. (Sadly, they don’t earn a penny from Mr. Show.) Until fairly recently the pair couch surfed at friends’ places when travelling or touring, so they could use their money to fund passion projects.

Then Vince Gilligan cast Odenkirk in Breaking Bad, and the rest is history.

When you hit a roadblock, think of it as a redirect.

If you’re just starting out, maybe you need more stage time, more classes, or more life experience. If you’re further along the career curve, maybe your talents would be better utilized writing your own web series, putting together a Fringe play, or even teaching.

Whatever you do, don’t stop.

“Be the person who wants to do it the most.” – Steve Carell