Like many people, Cameron and I were stunned to hear of Tony’s Rosato’s passing. In addition to tears and sadness, there’s regret that we didn’t spend more time with such a wonderful person in our community.

When we started this blog, I made a mental note to interview Tony: about his life, his career, and his return to improv after enrolling in Level A at the Second City Training Centre. (I mean, he’d been on SCTV and SNL and he’s taking a Level A…who does that?!) But I was shy to start the conversation, and the post never happened. Cameron knew and performed with him, but both of their shynesses resulted in not hanging out much outside of shows.

And yet, Tony had the ability to make everyone feel like a friend. He would genuinely listen fully with people, even for a short chat, and let you know he cared about this moment together.

The outpouring of emotion for him has been so beautiful, we asked to share some of the remembrances. Hearing the stories, and thinking of our own experience, our take-away is: Don’t wait, connect. Thank you Tony, for making us all laugh and feel loved. 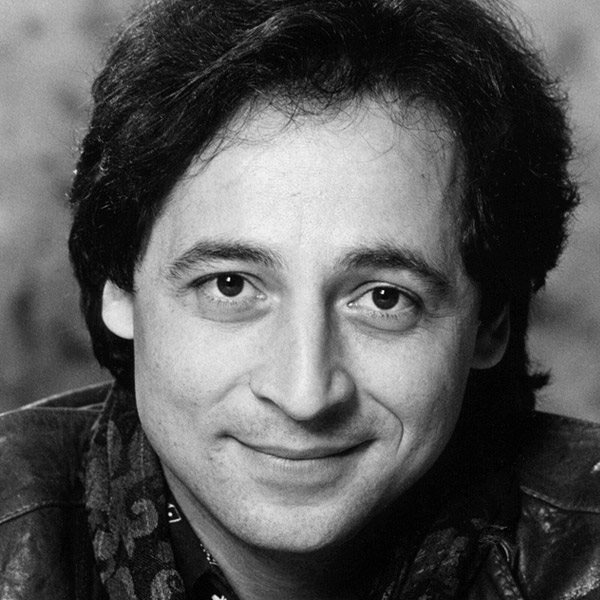 “Last night we lost one of the greats. Our friend, Tony Rosato has passed away.

I had the pleasure of working with Tony on many occasions, most recently while coaching his long-form team, Janice. It always warmed my heart to watch him play. I know he was so thankful to be a member of this community and find improv again after overcoming many challenges in his life.

He was an incredible performer. Tony’s medical condition made comprehension and day-to-day interactions challenging for him. But onstage you’d never know. He would navigate complex forms, dissolve completely into the fabric of scenes, and parade his favourite characters: Italian hothead, Mafia brute, or put-upon straight man. Characters that were assembled with a craftsmanship you don’t see anymore on improv stages. Huge, hilarious, but also real and lived in.

Sometimes when leaving the theatre, I’d compliment his set or thank Tony for playing. He never gave a glib response. Instead he would smile and say “I love you Rob.” Not in a showbiz way. In a quiet, understated way. Tony was worried that I would leave the building without knowing how he felt.

As the son of a British dad and passive-aggressive librarian, it made me uncomfortable at first. I didn’t know how to respond. But Tony kept saying it to me, until I started saying it back to him.

Tony’s incredible courage could be seen in his vulnerability both on and offstage. To reach out. To connect with the people that mattered to him.

Thanks for everything Tony (and I love you too).” – Rob Norman

“So many comedians and improvisers expect laughs. They get up there and are pissed when the laughs don’t come. They blame the audience, their team, whoever! But Tony Rosato always seemed shocked and grateful that the audience would howl with laughter when he was on stage. He would get a little smirk as if he was thinking “Whoa, they like what I’m doing? Awesome!” He was that humble. I had the pleasure of teaching Tony three or four terms and he wore a suit every week, to every show and to every class. Every class! He always wanted to be professional and respectful of his craft.

He found a special place at The Second City. Twice! He was a MainStage member, SCTV cast member, SNL member and then went through some tough times. But years later, he returned. And he once again found a family of people who welcomed him as if he’d never left.

It was a special thing to watch Tony perform. It was exhilarating to share the stage with him and it was lovely just to know him. I’m very happy and spoiled that I got to do all of it.” – Adam Cawley

“I am heartbroken to hear about the passing of Tony Rosato. In the improv community, and especially the Longform community, we have so many kind souls, but Tony was one of the sweetest among the sweet people.

Me being a newb, the first time I met Tony he was sitting outside a Second City student show 40 minutes early. I judged him immediately as some oddball who knew nothing about the place. Little did I know this man knew more about Second City, improv, and the comedy scene than I may ever know.

Some of us fall into problems with ego and competition in performing in this community, I certainly have. Tony was sincerely a man with none of that. Despite his incredible level of experience, he would never bring up his resume, or explain anything to anyone. He acted like a student even though he was a master, and respected the people he performed on stage with.

I can think of so many times this rang true, but one in particular was when he was accidentally standing underneath a photo of himself performing on Mainstage years ago. I asked him, “Tony, are you standing underneath that photo of you to make sure people know you’re a bigshot?”

Of course I would think that way, that’s how jealous people think. You should have seen the face he made when he noticed it! He looked at me like he didn’t understand at all. Of course he didn’t. Tony would never consider something like that. He was so sweetly appalled at the idea. It was the furthest thing from what he was.

I could go on about all the kindness Tony showed me, but he was just someone who always made me feel noticed. He would light up when he recognized me, and for someone who performed like he did to act so genuinely loving to everyone, without any care about crap like ‘status’, meant a lot.

I will miss seeing you perform so much Tony. I wish I could tell you that myself but I can’t, so this sappy Facebook post about how great you were and how much I promise to learn from your kindness will have to do.” – Geoffrey Cork 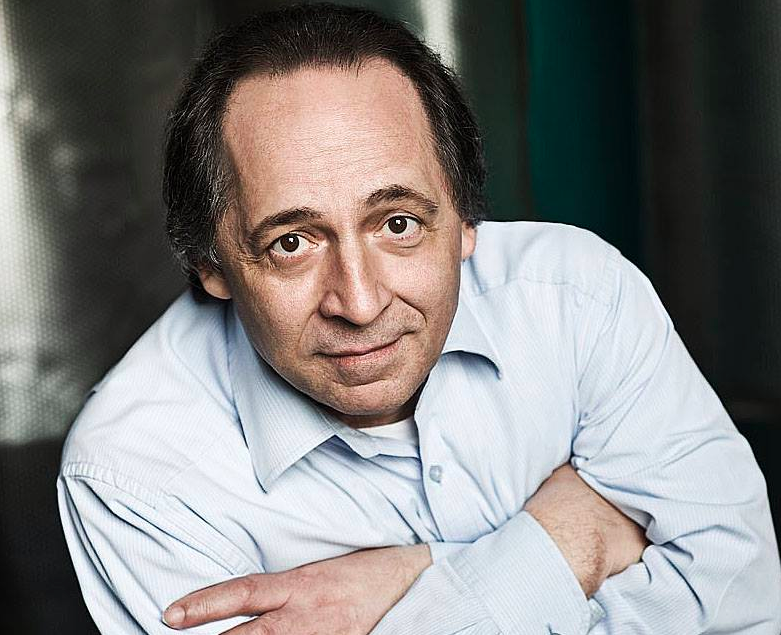 “Tony Rosato performed on SCTV, worked on SNL, but he got nervous to do an improv show in a basement. He hugged the back wall for the first few scenes, but when he finally stepped out he brought the house down with just one look. I’ll miss you Tony.” – Kevin Whalen

“I had the great pleasure of teaching Tony Rosato last term at The Second City. Every single class I fought the urge to scream to the rest of the group “DO YOU GUYS WHO TONY IS!??!” But he was there to learn, and I didn’t want to embarrass him.”

I was in awe of the courage and humility it took for Tony Friggin Rosato to show up to an improv class. But he was curious, attentive, and present every time. And so good on stage. He was a master in the process of remastering.

I liked you a lot, Tony, and I’ll miss you very much.” – Ashley Botting

“The year Tony first came to Second City, at Halloween I put on the movie Halloween, and he walked in and there’s a scene with actor, Donald Pleasence, who to me is a very famous actor and was a very famous actor in the 60’s-80’s. He calmly said, “Hey that’s Donald, he did SNL back in the day with us. He was a very nice guy. I wrote a few scenes for him.” Then he left the room and everyone just looked at each other in awe. Oddly enough, the movie that got Donald the SNL gig was Halloween.” – Paul Aihoshi

“I remember when Kevin Frank told me that Tony Rosato was taking classes at the Second City Training Centre. As someone who grew up watching SCTV and Saturday Night Live, the chance to meet and talk to someone who did both was amazing.

A month later, after a weekend class, I walked into the SCTC washroom and there was Tony, I took the chance to in introduce myself with the brilliant statement of “Hey you’re Tony Rosato! I am a big fan!” He laughed and shook my hand and then I apologised for the awkward washroom meeting. He asked my name and every time I would see him at the training centre he would say “Hey Jon how’s it going” or something along those lines. He would also say something nice about my performance. It meant a lot to me and was a big deal.

He was humble, nice, supportive and so talented watching him perform in the old JCB was an extremely lucky privilege. It’s amazing when someone meets and greatly exceeds your expectations. My condolences to his loved ones.” – Jonathon Bernstein

“I had the pleasure, and honour of playing with him a few times, and always had a fun time. He would always remember your name, was always polite, and even though he had the kind of career we all dream to have, he never acted like he was better than us. He just wanted to play. I remember being blown away when he told me he thought I was funny, and liked what I did. I will miss him, and I know I’m not alone in saying that. Rest in peace, Tony.” – Andrew Haggith