John Lutz On Keeping It Simple 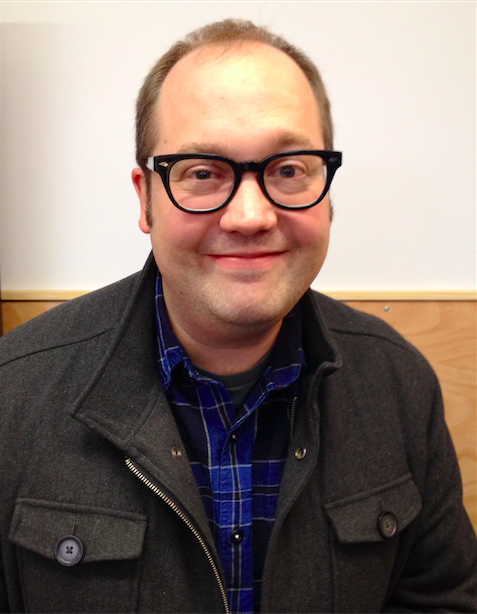 “You don’t need that much. You don’t have to try so hard. If we look at the most successful scenes, they start off very simply. They’re not overly complicated. They’re not some sort of grand premise. It’s just taking the small things that we’re doing and making them into a fun scene.

It really boils down to paying attention to what you’re doing and what your scene partner is doing, and then investing in it. And then the scene is kind of given to you.

If you take that first 30 seconds of a scene, and really are patient, and you lay the information out and do small things, and make choices each time you either talk or do things, then the other information will come from that stuff. So then you’re not having to invent things; it’s just an expansion of what’s happening.

It could be just someone just going ‘Phhhhht…’ That’s it. That’s all you need. That person is exasperated. That’s the scene.

We try to find the ‘best thing’ that the scene can be about, by discarding all these other things, and it’s like no, the scene is about a tired kid and her mom who wants her to go to church. Let’s invest in that and not try to invent anything else. Because things will just come out of your mouths, out of thin air, but they’re not. They’re actually coming from investment in the things you’ve created.”