You Can’t Force Funny, But You Can Find It

In improv, as in life, the biggest laughs often come from something you stumble across. It might be a discovery about your character, your scene partner, or a so-called mistake.

Even in scripted comedy, some of the most hilarious stuff wasn’t planned. Think of Seth Rogen and Paul Rudd’s “You know how I know you’re gay?” sequence from The 40 Year Old Virgin. Check out Russell Brand’s improvised audition for Forgetting Sarah Marshall. Or my favourite, The 32 Greatest Unscripted Movie Scenes.

Think back on some of the funniest scenes you’ve done. Chances are you started somewhere and ended up somewhere you never intended. And isn’t that the joy of improv? 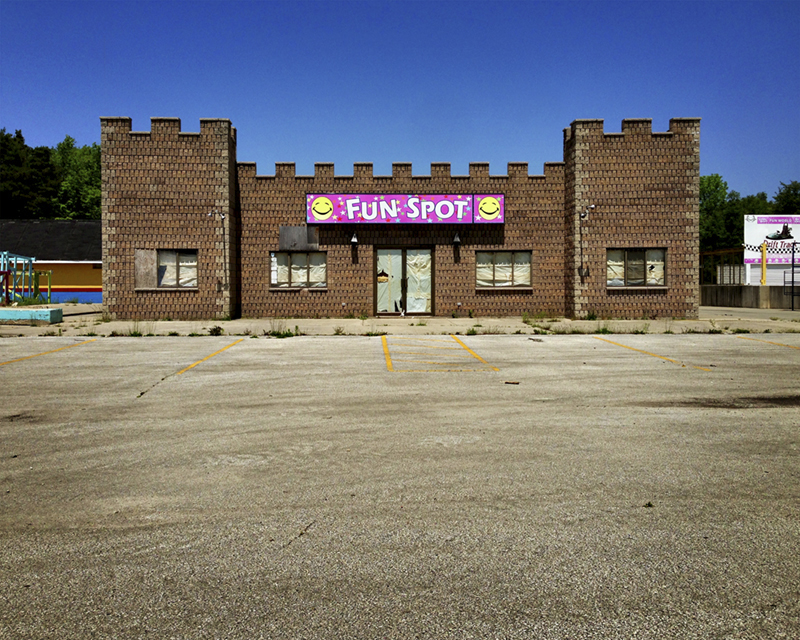