Do The Wrong Thing

Early on in my improv life, I did a set where I played a heroin addict. (My scene partner’s character had AIDS, so presumably we needed some comic relief.)

Doing my best Sid and Nancy impression, I mimed jamming a syringe repeatedly into my left leg.

When second beats rolled around, I decided to do a time dash. Hopping on one leg, I held my foot behind me.

The only problem was, in my haste to initiate, it appeared that my right leg had been amputated.

Instead of taking this gift from the comedy gods, I “corrected” myself and switched legs, thus destroying the reality that had already been established – and that everyone had seen.

Things deteriorated from there (if that’s possible), and by third beats…well…to quote Mark Twain, “Let us draw the curtain of charity over the rest of the scene.”

It took me a while to understand that so-called mistakes are a gift.

If I hadn’t been hell-bent on doing the “right” thing, my teammates and I could have played with the fact that my good leg got amputated.

Maybe the doctor was also an addict, and he operated while he was high. Maybe the hospital realised their error, and in the third beat I’d be legless. Who knows?

The second you find yourself judging what’s already happened, put your focus on what’s here now.

It’s all that ever matters.

“The biggest laughs I’ve ever had in my life are something going off the rails, something going wrong, something happening that wasn’t supposed to happen. And improv teaches you not to fear those moments; that’s where the gold is.” – Conan O’Brien 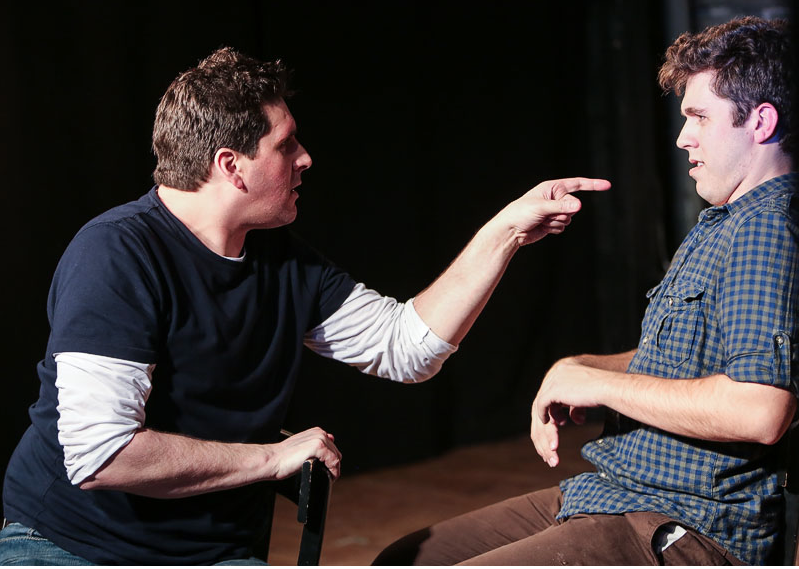