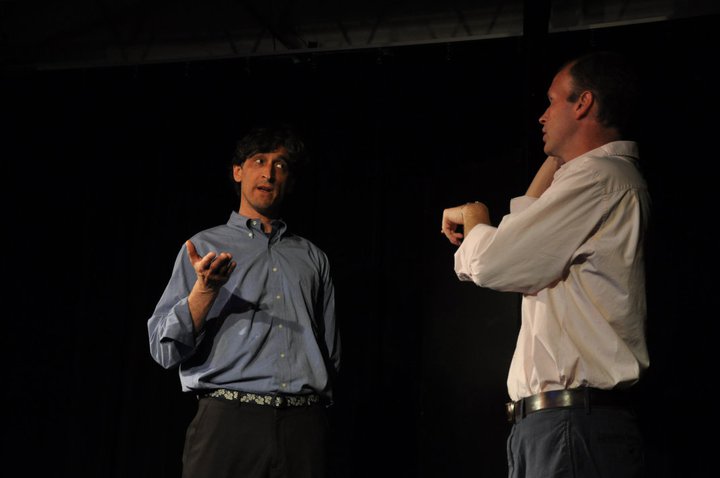 “I thought we shared a thing, and that you might choose to express that thing with a hug.” “I chose a hug in my way, which is to come closer.”

“You park a police car in front of your place, you’re probably gonna be OK. Put cops in it, even better.” “Hey Jerry! Someone just stole our police car.”

“I gotta talk to the three…uh, whattayacallits…the, y’know…three uh…” “Musketeers?” “I don’t know what they are. No, I wouldn’t give them that…” “Little pigs?”

“Let’s put some Asia on this goddamn jukebox!”

“Ben Franklin was a great man. Not handsome, but got laid constantly. Constantly.”