Last night some friends did an improvised version of Degrassi: Junior High. It was hilarious.

With a couple of cheesy wigs and some spandex, the performers had the audience in stitches. And it made me realise what a difference even a little specificity makes.

Sure, they were playing established characters. But it’s not like anyone remembered the original storylines.

What they had were the characters’ deals, or points of view, and a time period (the ’80s) as a backdrop. 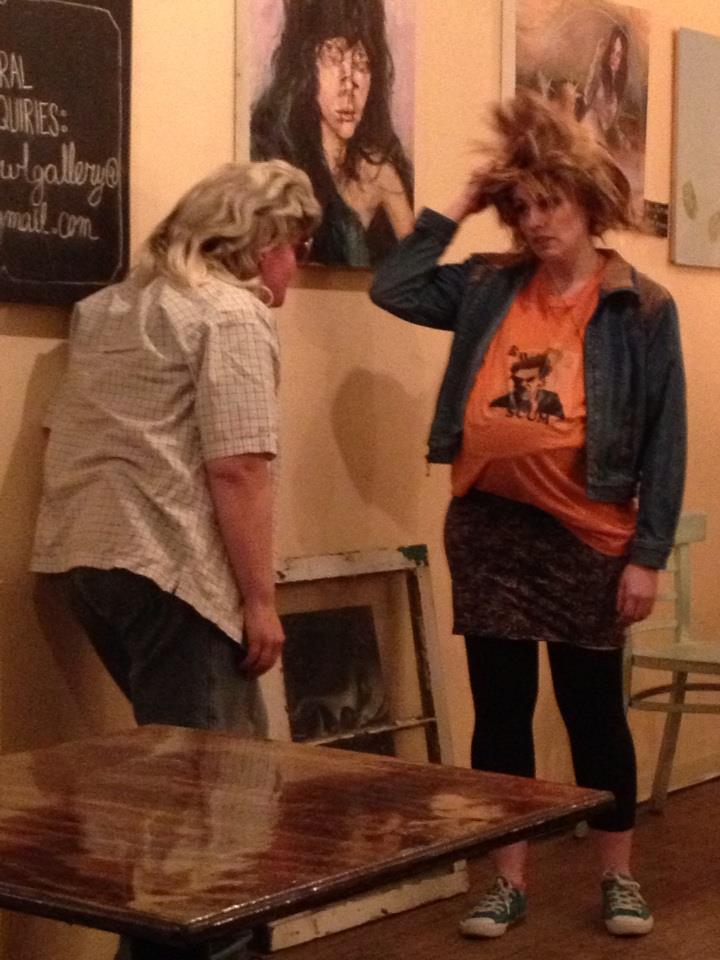 Think of your favourite fictional characters, and you immediately picture their clothes, their favourite tchotchkes, and their environment:

• The Wire‘s McNulty and Bunk getting drunk, the omnipresent orange sofa, Omar with his gun, or Senator Davis’s trademark “Sheeeeeeeeit!”

Any one of those details would add richness to an improv scene. Together, they create a world.

For more inspiration, check out Design*Sponge‘s feature called “Living In…” It’s a visual recreation of the objects from movies and TV shows.

Click on the links to see how they break down the things that make up Best In Show, Downton Abbey, and Bill Cunningham New York.